Have you ever wondered what motivated the early scientists and even the present ones? I grew up in a society where the smart kids automatically study science related courses and the not-so-smart ones are expected to delve into any other field but science. What a ridiculous idea! I know right, but this is my reality. That was the belief of the society in which I was raised, things are different now though.

Growing up, most people around me expected me to study medicine (what! I can’t even stand the sight of blood) or any other fancy science-related course. So, when it was time to choose what line of study I want to go into, it only felt right to go into sciences. I didn’t give it much thought, it was the only field that felt right so I didn’t have to search deep for motivation.

Most often than not, when successful professionals are asked about their motivation to go into their line of profession they always have a story to tell. I for one don’t have such a story, I am totally in love with what I do, I just don’t happen to have a story of how a particular thing or event motivated me to go into pure sciences. However, I do know that people get their motivation from parents or role models, personal experience, movies/books, genuine curiosity and a host of other reasons.

Some children want to be like their parents or role models when they grow up so they diligently thread such paths, which might be science related or not. Since they very much want to be a professional in such field, they develop so much passion and love for that field and their enthusiasm grows with them. Also, I have heard of and read about cases where personal experience urged people to pursue a particular field of study. For example, I have read about people who lost loved ones to cancer going into science just so they can find a cure for cancer. Some become oncologist because they are of the opinion that the oncologist who handled the case of their loved ones did a sloppy job and they want to prevent such occurrence in the future.

Innovations and inventions take years of hard work, failure and test of patience to come into being. It takes doggedness, tenacity and resilience to keep going as a scientist even when you keep failing. These qualities can be seen in Galileo Galilei (father of modern science) and other great scientists as well. Just like art, supposed failures can birth another invention and it takes a curious mind to give ‘failed attempt’ a second look to actually discover the gem in the dirt that such ‘failed attempts’ might happen to be.

There is this famous albeit controversial quote by Thomas Edison about learning from failure. The controversy is the number of failed attempts he had in his bid to invent a light bulb. Some people believe it’s about 1 000, some say it is between 5 000 to 10 000 attempts. Irrespective of the number of attempts, the quote goes thus ‘I have not failed 1 000 times. I have successfully discovered 1 000 ways NOT to make a light bulb’. I will say genuine curiosity amongst other qualities made him forge ahead even after so many failed attempts.

Where do you think people get their enthusiasm for science?

Aderemi Fayoyiwa
The writer is from Nigeria and currently a PhD student of chemistry at UEF. 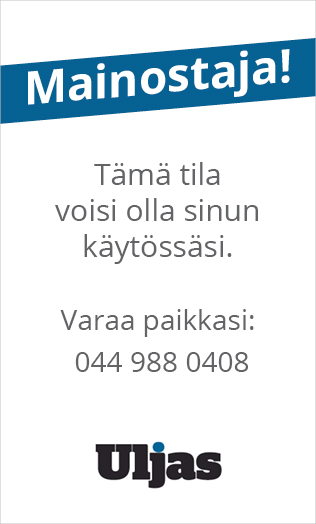